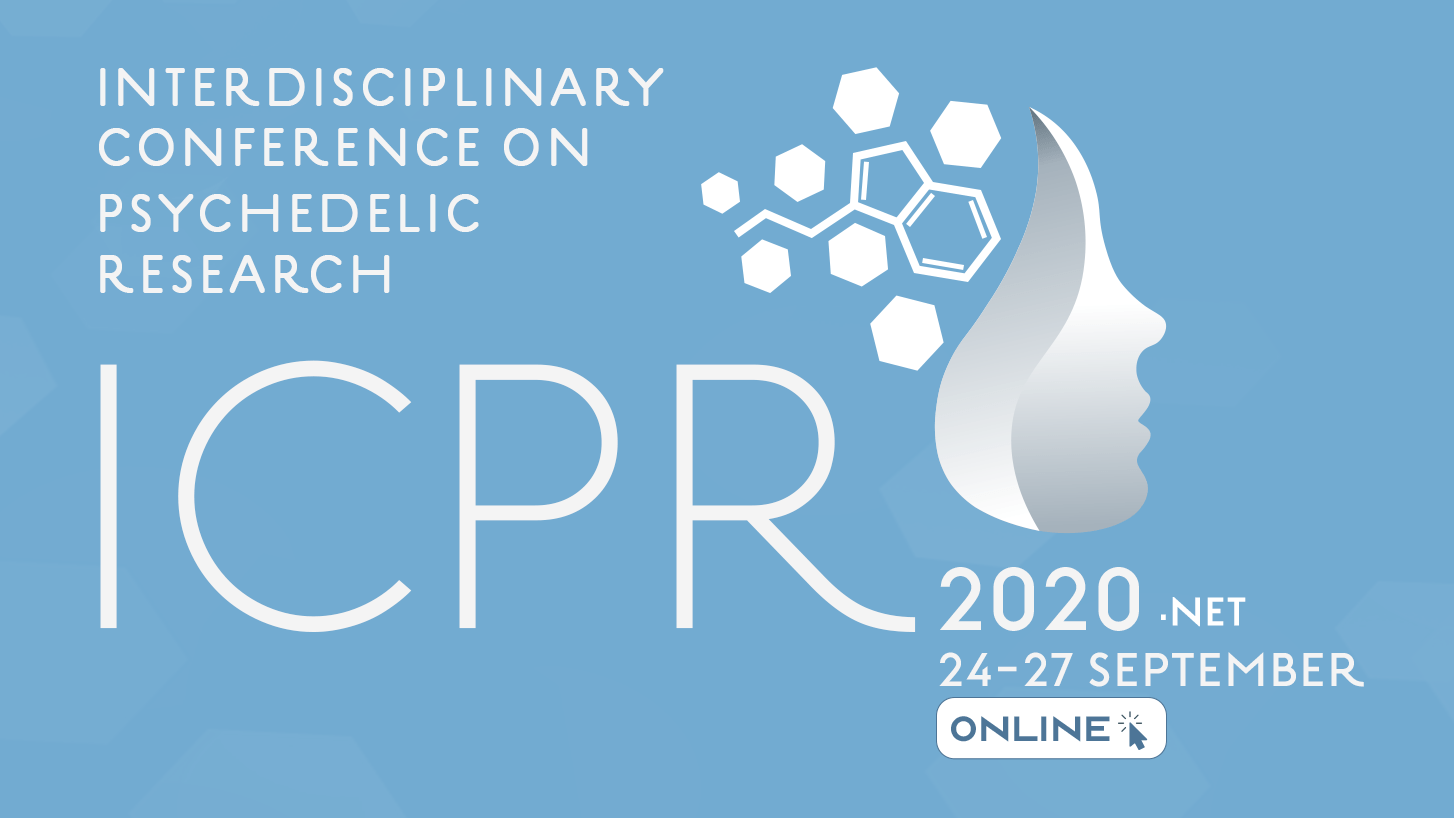 How to emancipate taboos

In the case of psychedelics, all three elements might be present. But the lessons of their emancipation can teach us something broader about all topics that are considered taboo.

In recent years, scientific evidence has convingly shown that psychedelic drugs have the ability to cure (!) depression, ptsd and addiction in patients that had shown no response to other treatments.

Their healing properties are now backed by double-blind, government-approved scientific trials. Most patients stating that the psychedelic experience was one of the most important experiences in their life.

For the millions of people who had experimented with psychedelics since the 1920 in the West, and in other cultures many centuries before that, this came as no surprise. For decades, they had to walk around not being able to openly talk about some of the most important moments of their life. Only now that science has shown that they were no fools after all, the taboo is slowly lifting. At the same time, possession and production can still lead to time locked in a cage with a toilet, in all countries on this planet.

In order to help emancipate psychedelics so that they might help more people, Spark.sx has worked together with the Interdisciplinary Conference on Psychedelics Research, which aims to be the leading academic conference on the scientific study of psychedelics.

Not every emancipation topic has a scientific study backing them. But whether it’s the emancipation of sexual preference, fashion choice, gender equality, career choice or substance use: their advancement always has things in common.

Here is how you enact systematic change:

An open discussion with a multitude of perspectives at the right level of power.
Psychedelics were forbidden because they didn’t have representation in the discussion that lead to their ban. Nobody was speaking for them in the conversations that mattered.

If you have an issue that needs to be brought to light, then starting to tell that story from a personal perspective is the way to force a conversation. People are quick to dismiss facts, but they are not immune to listening to people tell stories about how they feel.

Making sure your perspective is added to the conversation at the place and time where it matters can lead to systemic changes.

Acts of resistance
If you lack power, you can build it by telling a better story than that of your opponents, and getting it in front of people. Staying silent is a way of letting your opponents control the conversation.

Sometimes, just publicly speaking out is already an act of resistance. You can also build media-pressure by calling journalists or sharing stories on social media. By disrupting the status quo, you can generate attention.

Demonstrations, public art, soft hacks, breaking taboos: whatever is needed to get your story in front of people can be legitimized by the size of your grievances.

Using violence is counterproductive – getting violence targeted at you can help your cause, but only if there are cameras there to broadcast it and you live in a free and open society. If not – be very careful and take your resistance digital.

People like a positive story better than a negative one. Going negative only works if you manage to delegitimize or publicly humiliate your opponent. Shame can be a very powerful emotion that can be used on those in power.

Get ambassadors
You will need to find the audiences that you target, whether it’s a broad range of customers or a narrow group of decision makers. If you find someone that your audience trusts and let them do the work for you, your work will be so much easier.

And oh yes: It also really helps if the facts are on your side.
It was science that proved that psychedelics drugs have the ability to cure treatment-resistant depression, ptsd and addiction in patients, that humans are all of the same species, and that children are happy with whomever raises them, as long as they grow up in a loving and caring environment with enough attention. 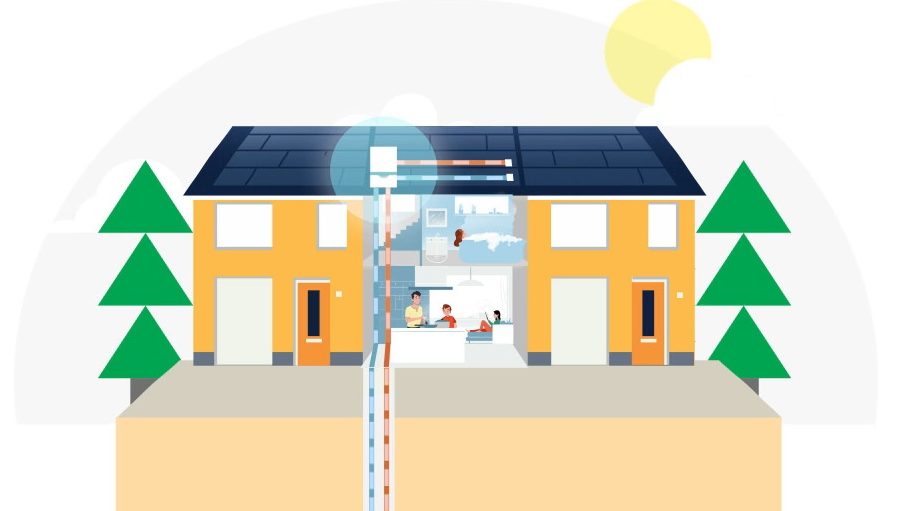 How to break the Dutch addiction to natural gas? 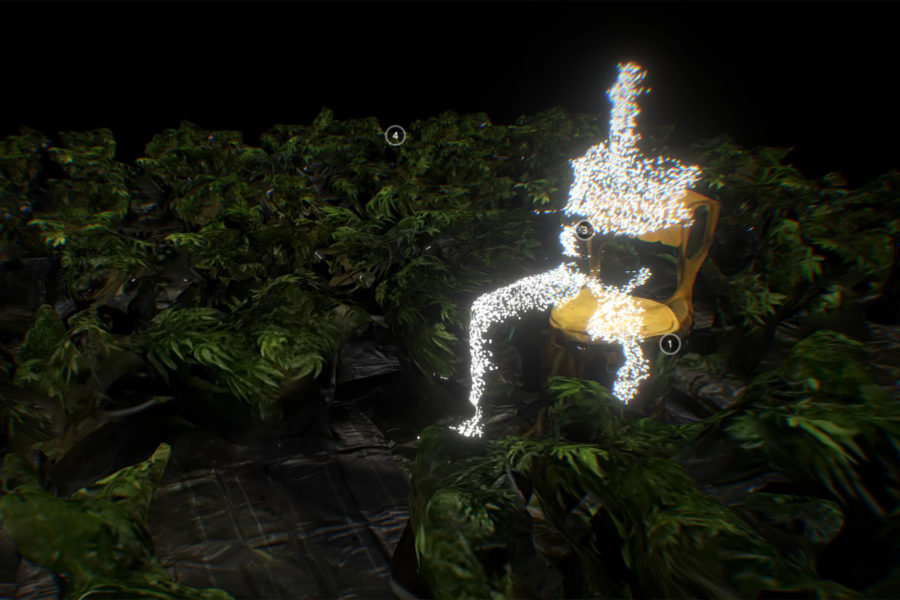 Giving a face to anonymous sources

Storytelling for a new age.

Spark is based in
Amsterdam, The Netherlands.

Send us a message!