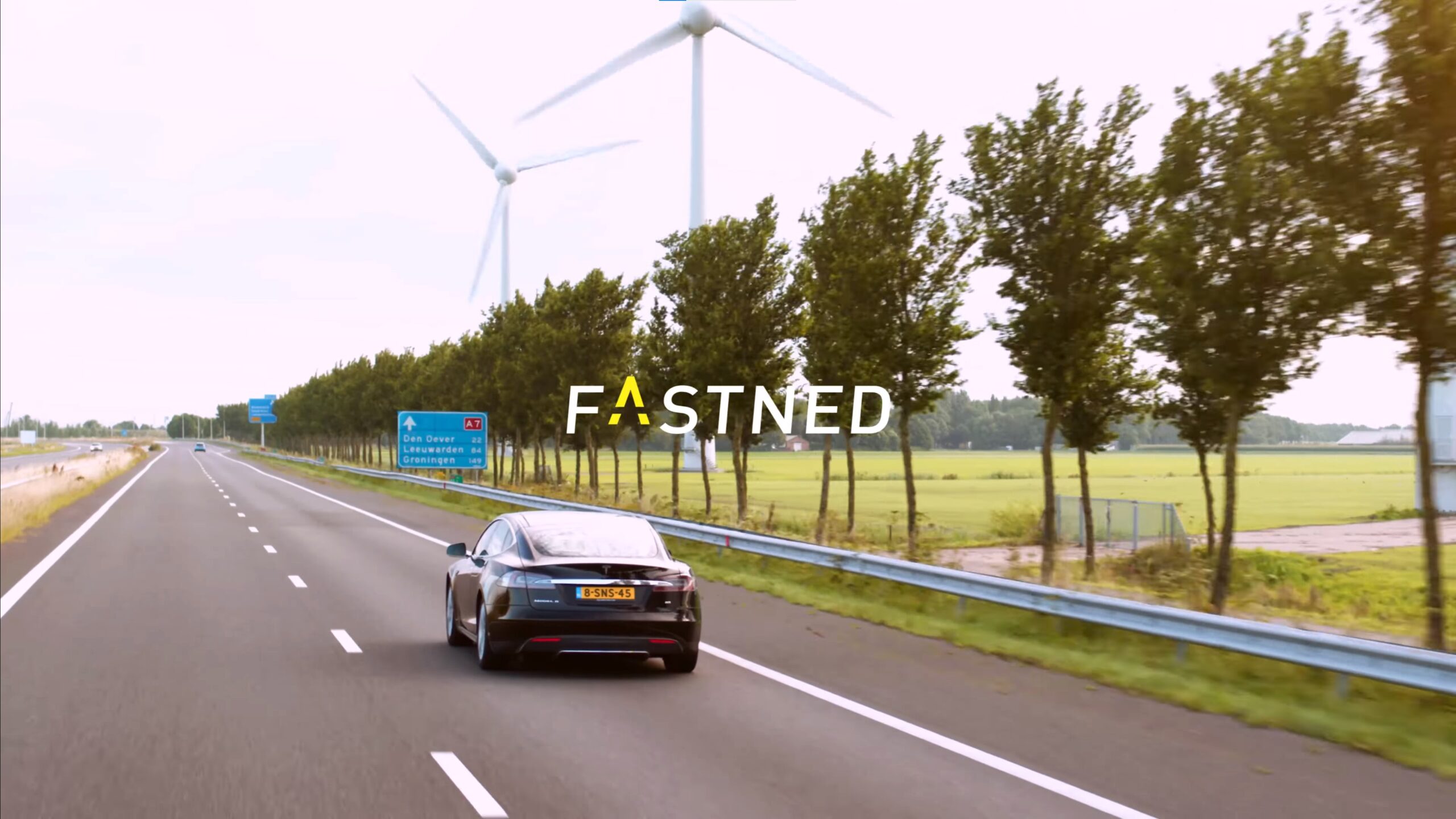 Film for the future

Dutch startup Fastned was the first player that wanted to scale a charging infrastructure for electric vehicles in the Netherlands. It had been offered to gas stations first by the Dutch government, but in the early 2010s nobody cared about EVs and the opportunity was dismissed by the fossil fuel industry.

As no one else was interested, Fastned found investors and received permission to roll out its network along the Dutch highways for fast charging EVs. Then, just as they had found investors and were starting to execute on their promise, companies like Shell and BP realized the possible missed income, and lobbied the Dutch government – with success.

Not only did the government change course and allow the gas stations to now install competing charging infrastructure, it disallowed Fastned to add additional services to the charging stations – like coffee or snacks.

Fastned has been in litigation since, with mixed results.

When news of this situation with Fastned was breaking, Spark.sx reached out if we could help with anything, to improve their reach, trust, and worth.

As Fastned’s app, design and communications were already top-notch, we agreed a high-quality video as a landing page for the website was the most important thing missing. Potential customers needed to see that the future was already here.

What: Fastned landing page video
Year: 2016
Description: Show, don’t tell – in a video for the landing page of the website of fastned.

Storytelling for a new age.

Spark is based in
Amsterdam, The Netherlands.

Send us a message!